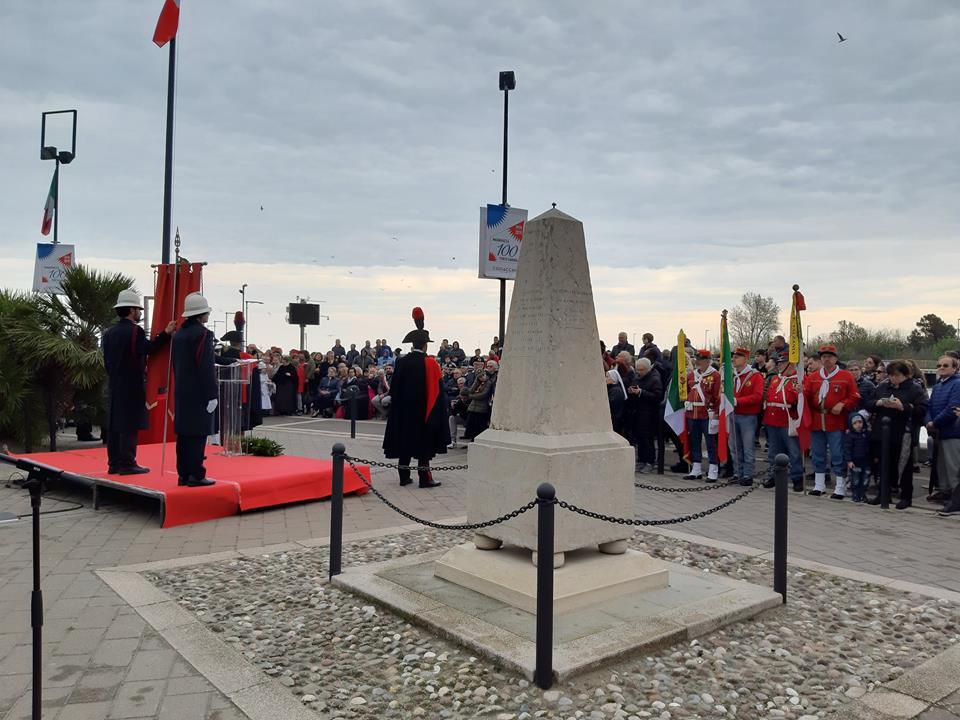 The origin of this name according to historians derives from the Latin term “Maliabiccum” which is a place suitable for grazing cows. In the Chronic Parva of Ferrara (1180/1264) this village is called Cajavaccae or Majavaccae, in the statute of the same city it is indicated with the name of Portum Maiavache. Other hypotheses refer to the term “Magna-vacua”, a large area of water or a vast area of land without crops and depopulated. Historical sources testify that even before the Etruscan period in this territory the waters began to be embanked giving rise to a real port having commercial functions.

The new name of Porto Garibaldi established in 1919, derives from the historical events that took place along the coast of  Comacchio on 3 August 1849. Hunted by the Austrians on the Adriatic Sea, Giuseppe Garibaldi no able to continue his mission to Venice is forced to land in a place named Piallassa near the actual Lido delle Nazioni. Therefore, it is an event that has allowed us to the profile of future Italy: “by bringing out a formula of applied democracy, plastic, evident in the phases of salvation, in which in the right position the roles and mandates, the protagonists, illustrious or not they realized that network of solidarity necessary to change history”.

At the following link the program of events planned for the centenary celebration:

The day of the sea